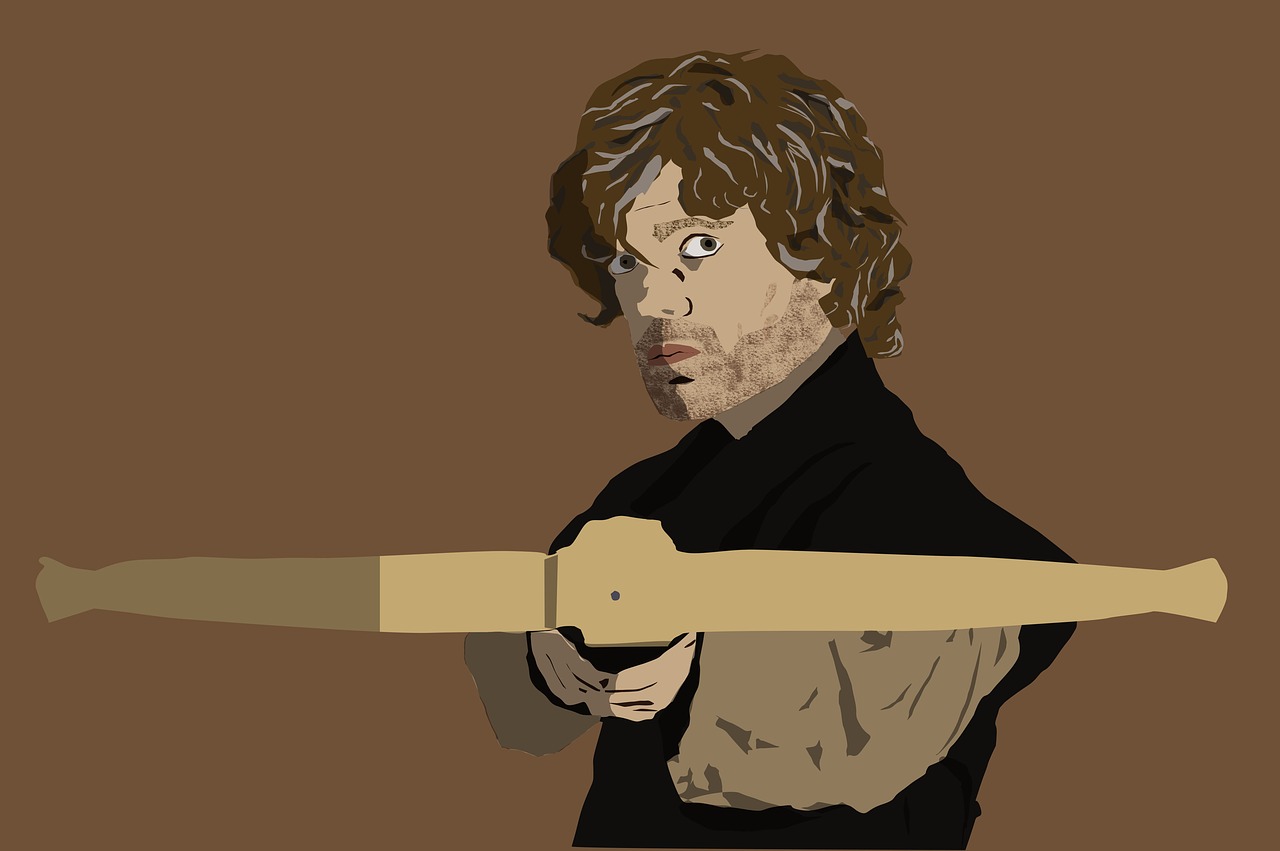 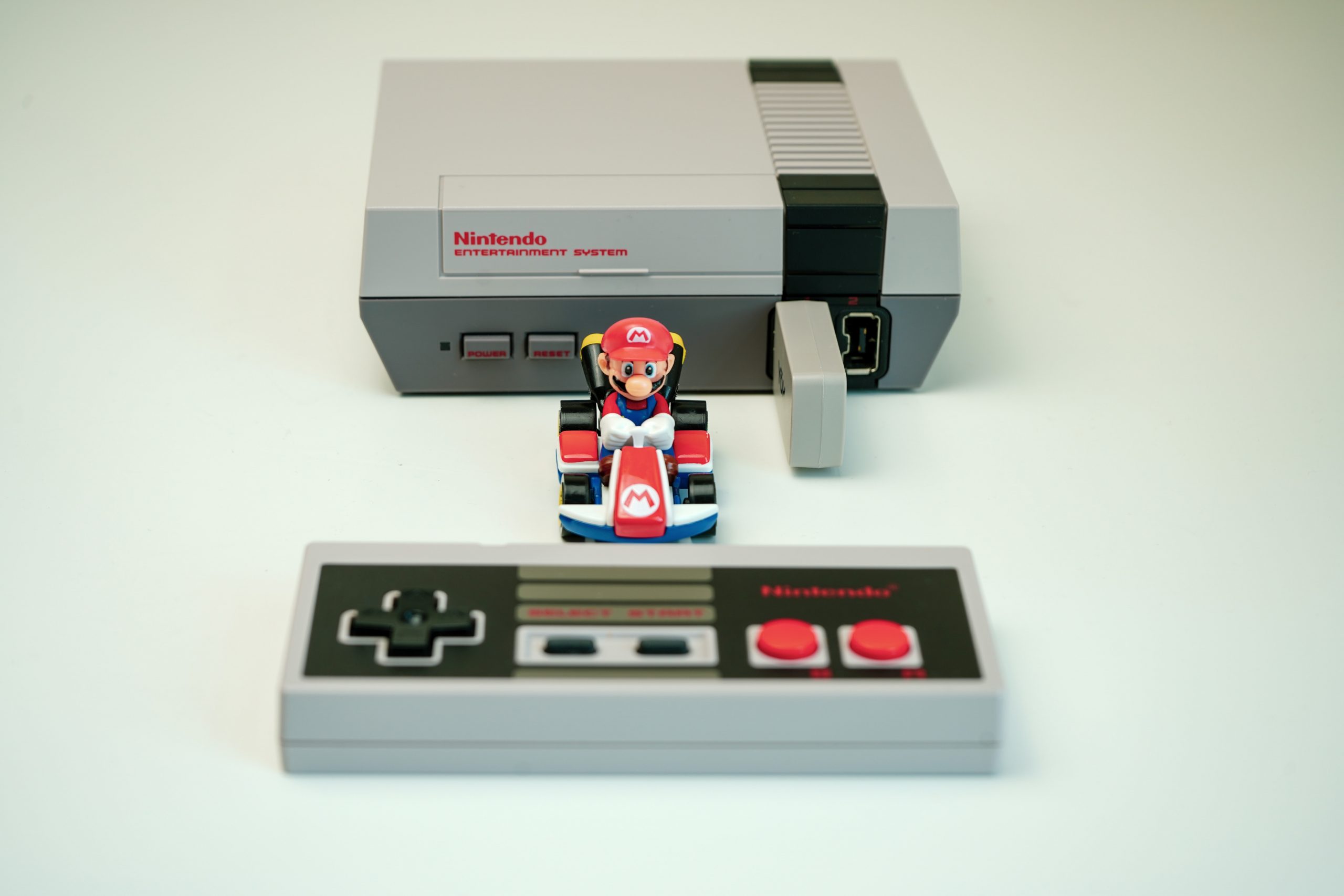 Just as wide and popular as it’s games are, Nintendo’s fan art culture is spread all over the world. The company that gave birth to the legendary game, Super Mario, about four decades ago, has since developed many other big hit games. Nintendo games are simply the best, for a lot of reasons, ranging from the incredible concept of the game to the characters’ attractive features and costumes. With all these attractive features, the games keep the players engaged even after they have completed the game. A lot of gamers involve themselves in creating fan art, which is now a rage all over the world. Among games, Nintendo has the largest fandom.

Fanart is usually seen as violating the copyright holder and is considered illegal to be used in commercial and non-commercial projects. This is because it is not an original work, but a work derived from the original work which is neither endorsed nor owned by the creator. However, Nintendo now allows fans to use their characters to create fan arts and use them for non-commercial purposes. This came as exciting news to the fandom, and although they had always been creating fan arts, it only excited them more that they can use their fan arts for non-commercial uses.

Nintendo’s games are very popular for their aesthetic designs. The attractive costumes, game tools, and other amazing game features provide a hub of creative ideas to the fans. The fans put their efforts and show their skills in various forms like traditional fan art, digital fan art, photography and photo editing, photo collage, video fan art, icons and logos, and fan art comics.

Traditional fan arts are called so, because they are done traditionally, on paper or a physical canvas. This type of fan art enhances the skills and creativity of the artist. They require a lot more effort than the efforts put in other forms of fan art.

Digital fan arts are done on graphical designing applications. These are the most popular form of fan art. The digital fan arts do not seem to stop anywhere soon. This type of fan art enhances the creativity of the artist.

Photography and photo editing of the photos taken from a still of the game is also very popular. This type of fan art does not require as much effort as creating digital art and does not really require much skill. It is great for beginners and also be used by very skilled photo editors to create a more advanced type of photo edit fan art.

Photo Collage is also a type of photo edit fan art, where fans capture more than one photo of the same or different scenes of the game and collage it into one picture. They also edit these photographs or the collage itself to look suitable to the concept they want to convey.

Video fan arts are one or more videos taken from scenes of the game and are edited usually with music in the background. This form of fan art is popularly displayed on social media.

Icons and logos are made out of the characters or a tool from the game and are popularly used by the artists in their profiles.

Fanart comics are the best form of fan art that is used to enhance the sense of humor, creativity, and many other skills of the artist. The comics are derivatives from the game and are generally light-hearted and funny. This type of fan art is growing in popularity lately. 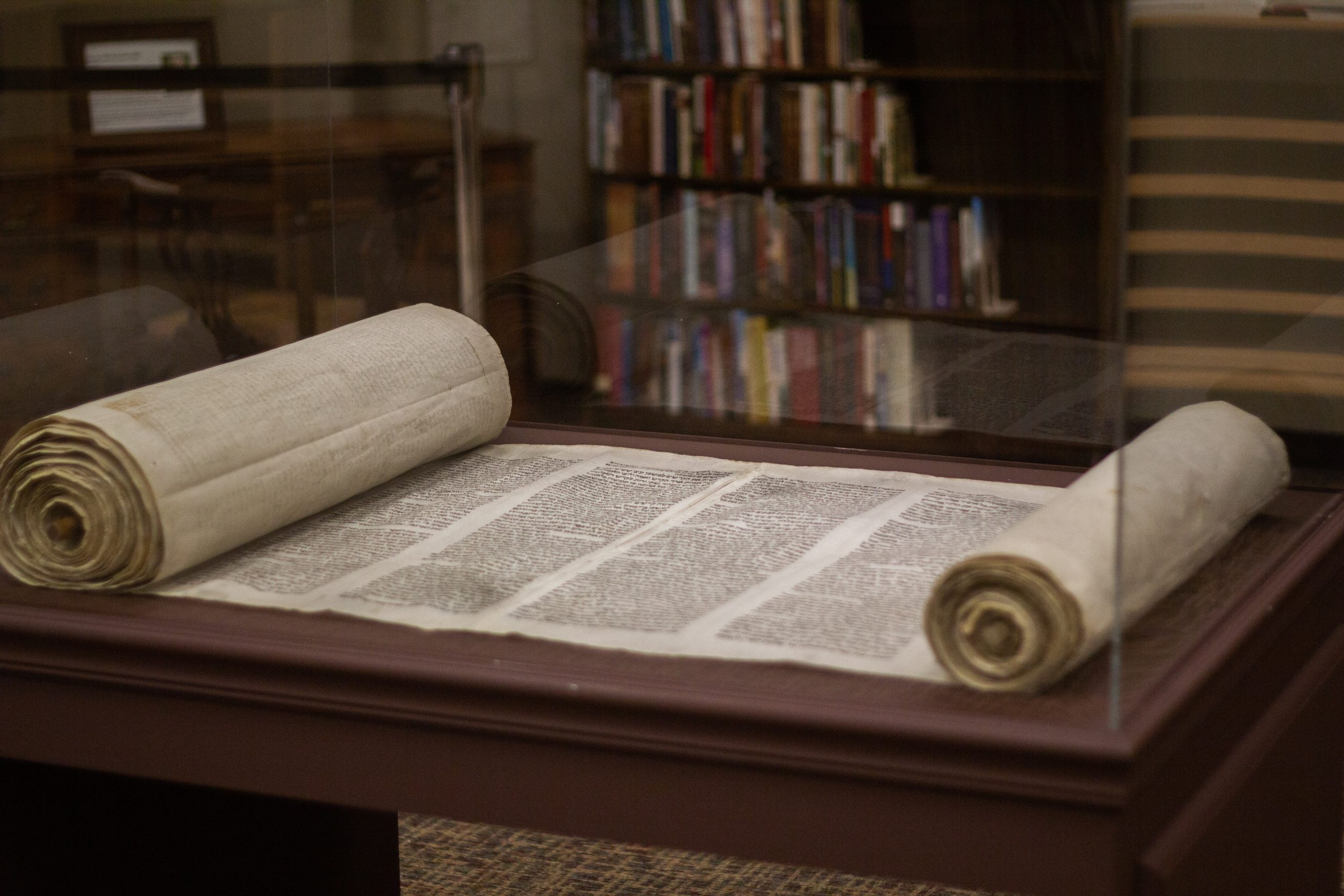 A lot of people became curious about the background of the elder scrolls. As a result, they became quite a fixture in the world of history. Each of them had some interesting things to say and some people remembered them for the rest of their lives. They even became a sweet inspiration for those who would want to live their lives in the manner that they would want. Nobody really knows what happened to them during their prime years. All we can do is base it on the scrolls that were written. We don’t even know if these things are true or not. The only thing we can hope for is to know what happened if they really claim to have the power that they had. Some say they were fictional characters that had unimaginative powers beyond our wildest dreams. The truth is that is what makes them pretty fun and it is also the same reason why a lot of artists make fantastic artworks about them from caricatures to drawings. When you take a look at these amazing artworks, you would want to imagine how everything went down and how you will take a look at these things in the future. It is always fun to think about what happened in the past and use those lessons for future plans. Besides, we really don’t know what will happen in the future. All we can do is hope for the best.

There are some scriptures there that would turn out to be symbols that you will not really know the name of. There is no doubt there are some hidden messages that you won’t know the true meaning of until you get a clear view of what is really happening there. The scrolls are here to stay and new centerpieces are popping up like pancakes and you won’t know which one is the best. Just when you think you find a nice one, there will be another new one. It has become such a great subject on the minds of artists who are all looking to make it big in this world. Just when you thought you know what is going on in this world, you had it all wrong. They say the artistic individuals are not that outgoing when it comes to putting out the message they just put it in their drawings. There is actually no harm in doing that since it is a different way of getting your point across. All artists would depict the elder scrolls in their own right. Of course, you would want nothing more than to do what is best for business. It is such a great idea to explore what these scrolls will tell you and you will never know what you are going to get out of them in the future. It will only be a matter of time before you would want to check out what else you can see about what would be in it for your future whether it is bright or not.